What Are the Advantages of Knitting Jacquard Machine?

A knitting jacquard is a loom-mounted device that simplifies the manufacture of textiles with complex patterns such as brocade, brocade and quilting. Patented by Joseph Marie Jacquard in 1804, the machine is based on earlier inventions (1740) by the French Basile Bouchon (1725), Jean Baptiste Falcon (1728) and Jacques Vaucanson. The machine is controlled by a "chain of cards"; multiple punched cards connected in a continuous sequence. Multiple rows of holes are punched on each card, and a complete card corresponds to a row of designs. The jacquard process and the necessary loom accessories are named after their inventors. This mechanism is probably one of the most important weaving innovations, as the jacquard opening enables the automatic production of an infinite variety of complex pattern weaves.

2. The advantages of knitting jacquard machine

Unlike ordinary looms, computer jacquard has no shuttle for weft or weft. Therefore, the loom is a shuttleless loom that transports the weft yarns through the sheds of the warp yarns to different sides of the loom by means of finger carriers. And these finger-like carriers in a loom are called looms.

There are two types of the jacquard warp knitting machine. One of them is a long one that runs the entire width of the loom, feeding the weft yarn to the other side. In the second type of loom there are two on each side, one's job is to carry the weft halfway through the shed and meet the other halfway through the loom. In the shape of a steel belt or rod, it is connected to the management device of the machine. Moves across the full width of the fabric carrying the weft, then returns to its original position, leaving the weft in place. There is no better loom than a loom, especially when it comes to yarn-dyed fabrics, silk, wool, linen, towel quilts, and more.

Computer jacquard is considered the best choice for jacquard fabrics, do you understand why? Unlike printed or dyed fabrics, colors and patterns are incorporated into the weave of jacquard fabrics. Because jacquard weaving is so intricate, it used to be one of the most luxurious fabrics. But given the invention of computer jacquard, it became more affordable. The damask fabric is woven with a jacquard attachment, which, of course, never loses its appeal in the eyes of trend lovers. It is generally heavier than other fabrics and is widely used in upholstery, curtains and fashion. In the past, brocades were made with some flawless multicolored rich patterns. It used to be on a satin or twill background. 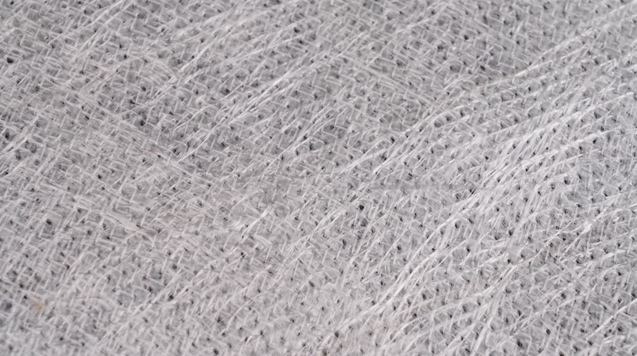 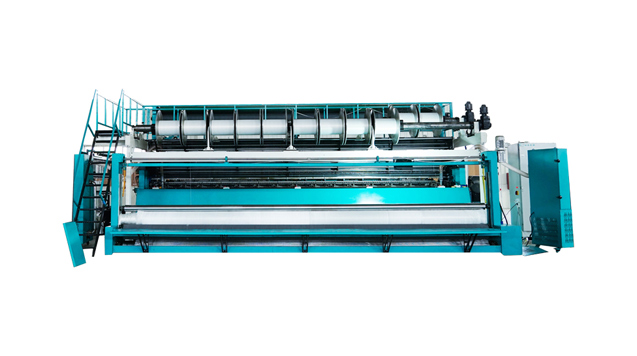 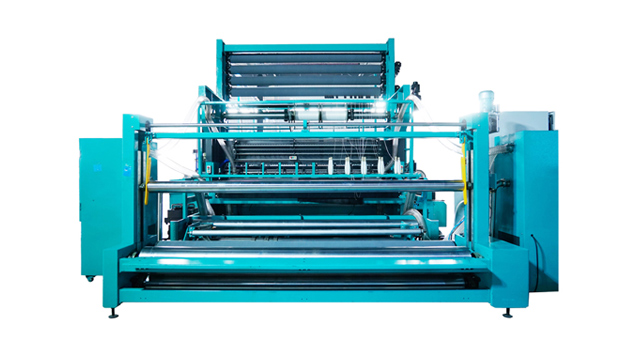 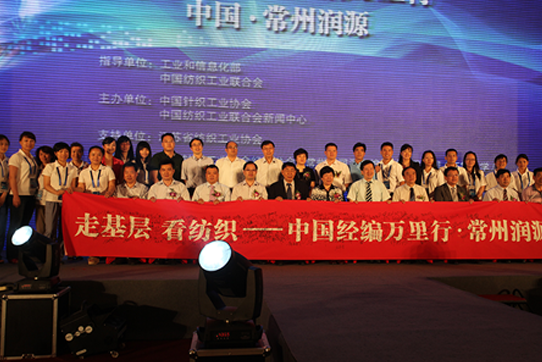 2023-Jan-11
What Are the Benefits of Using Seamless Apparel Technology?
Read More 